Jakarta | The Blibli Indonesia Open 2018 champion from Japan, Yuki Fukushima/Sayaka Hirota will live up Blibli Indonesia Open 2019 BWF Tour Super 1000, that will be held from 16 to 21 July 2019 in Istora Senayan, Jakarta. Their dream to defend the title will not be an easy task to do. Vengeful atmosphere is to be expected from Wakana Nagahara/Mayu Matsumoto who was defeated on last year’s final match

Fukushima/Hirota has to be extra careful, as the rival has finally found their best performance. It is undeniable that the year of 2019 is a notable year for the Women’s Doubles pair from Japan; Nagahara/Matsumoto who has finally reached the World’s No. 1 rank after dethroning their own compatriot, Fukushima/Hirota.

This certainly is not an easy task as the other players would also have completed an optimum level of preparation. Hence, who will the toughest opponent for the Japanese pair?

Japan shall anticipate the Chinese pair performance, Chen Qingchen/Jia Yifan and the Indonesian Pair, Greysia Polii/Apriyani Rahayu who also have the chance to grab the title 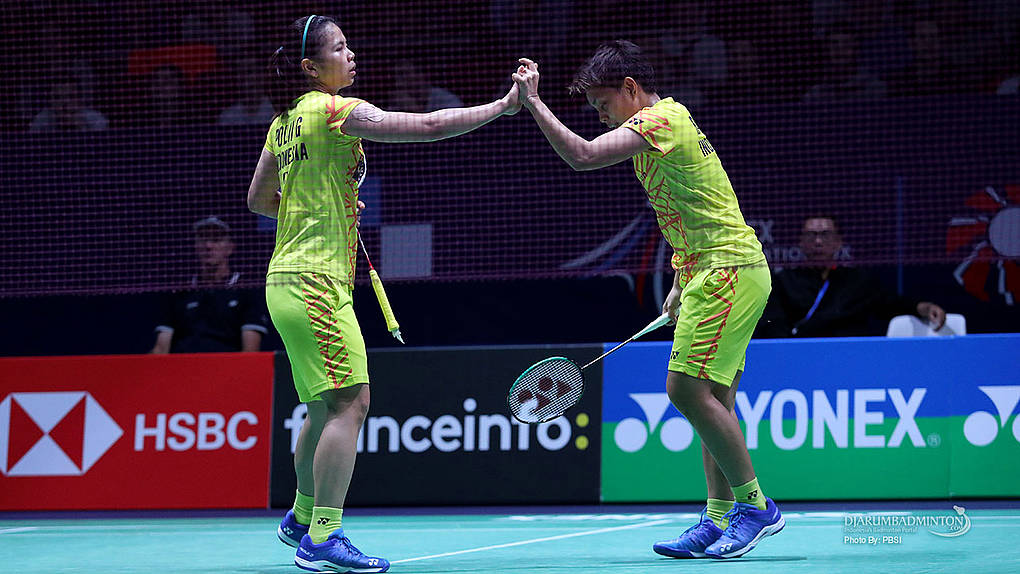 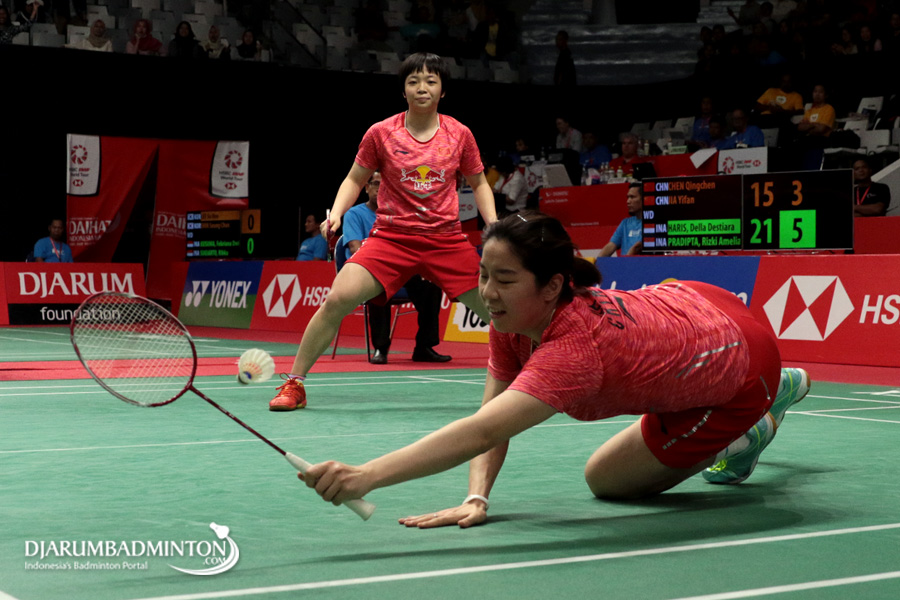 The Chinese pair who is currently in their prime is certainly being the biggest threat to the Women’s Doubles pairs from Japan, Indonesia, Thailand and South Korea. The titles from the All England 2019 BWF World Tour Super 1000, Malaysia Open 2019 BWF Tour Super 750, and Badminton Asia Championships 2019 are enough to equip their journey to reclaim the title that they once grabbed in 2017. During BIO 2018, Chen/Jia’s journey had to be stopped in the semi-final round as they were beaten by the Japanese pair, Mayu Matsumoto/Wakana Nagahara through a two-set match of 21-13 and 21-18. 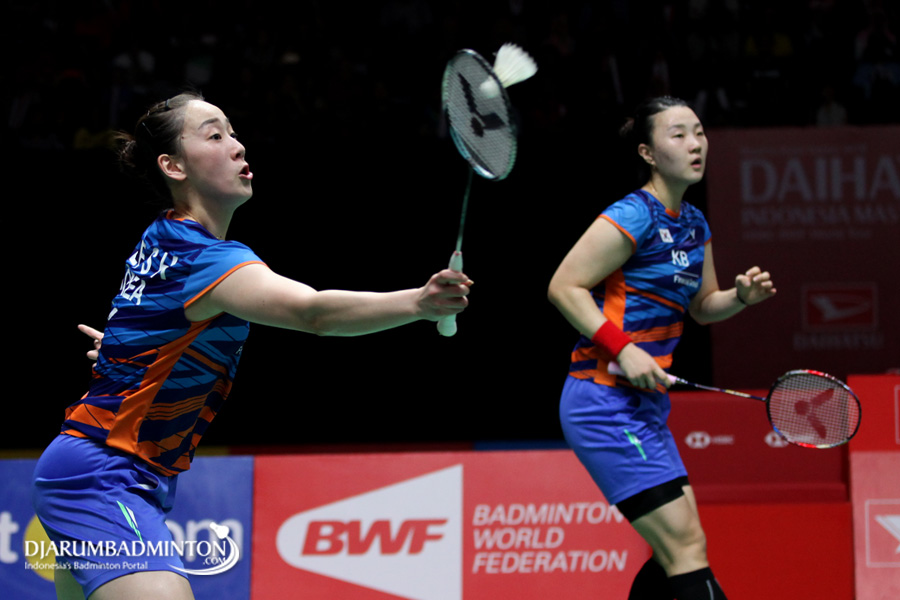 In 2010, South Korea managed to grab the Women’s Doubles title of Indonesia Open after the Kim Min Jung/Lee Hyo Jung pair beat the Taiwanese pair, Cheng Wen Hsing/Chen Yu Chin on the final round of the tournament. Now, the duty and responsibility lie on Lee Soo Hee/Shin Sheng Chan’s hands that are listed as the sixth seeded pair for the tournament. Lee/Shin has only played in three tournaments in 2019, namely All England 2019 BWF Tour Super 1000, Badminton Asia Championships 2019 and Australian Open 2019 BWF Tour Super 300. On the last two recent tournaments, the South Korean pair has always been beaten by the Chinese pair, Chen Qingchen/Jia Yifan. Let’s see how far Lee/Shin will go in Blibli Indonesia Open 2019 BWF Tour Super 1000. 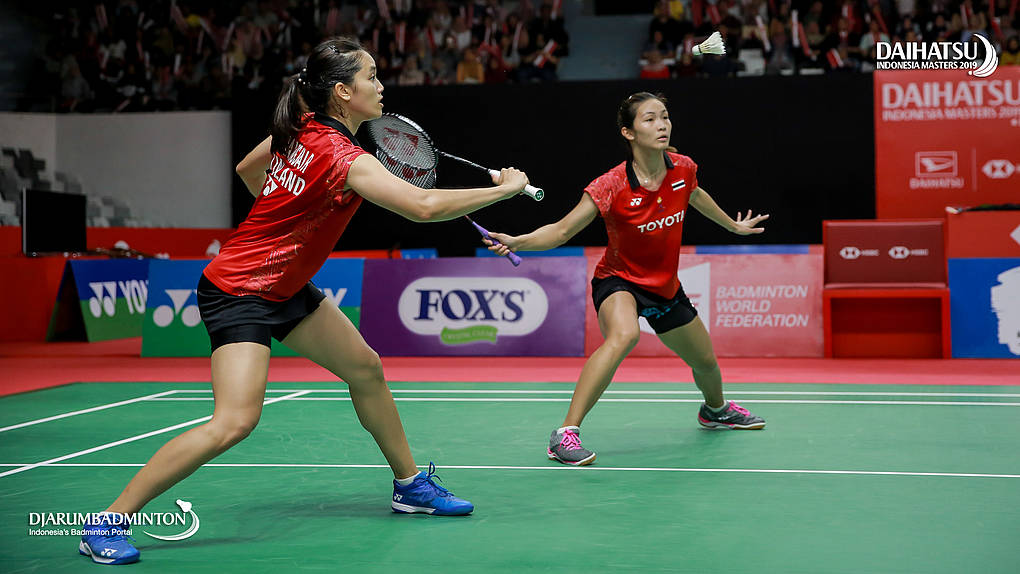 The defeat during the second round of BIO 2018 has certainly caused the Women’s Doubles pair from Thailand, Jongkolphan/Rawinda to play better and improve their performance. After being a semifinalist in Malaysia Open 2019 BWF Tour Super 750 and India Open 2019 BWF Tour Super 500, the pair considers these as an experience & motivation for them to show their best in competing in BOI 2019 with the Super 1000 level. Will the Thai pair get their best achievement yet? Let’s see their action in Istora.

Below is the list of Indonesia Open Women’s Doubles champions during the past 10 years: