“BIO is a very good tournament, there’s a lot of improvement. I have been in this tournament since 2100 and it’s always enjoyable to be here. Indonesia is a good host, the badminton fans are amazing. The event is very good to promote badminton to the public,” said Koh Wa Cheng, Head of Event Project BWF.

Not only that the Blibli Indonesia Open 2019 BWF World Tour 1000 organizers have organized a worldclass tournament, but the organizers have also satisfied the supporters who come to Istora by providing a lot of the best attractions and facilities.

Introduced as a Sport-Artainment, Blibli Indonesia Open 2019 BWF World Tour Super 1000 managed to give a comfortable and happy impression to all the supporters during their time in Istora. Moreover, numerous top entertainers such as Kahitna, Nidji and the other were performing in Istora to jazz up the tournament that rewarded the winners to a total prize of USD 1.250.000.

Furthermore, Koh said that the traditional costumes that was highlighted by the organizers through the batik wear that was worn by the umpire and the ‘lurik jawa’ wear and ‘blangkon’ that were worn by all the judges have made this tournament to have a more Indonesian culture feel to it.

“I see that, here in Indonesia, badminton is very accessible to all sorts reach, the organizers have also done well in organizing the tournament. Indonesia has also shown its culture to the world, the costumes that were worn by the umpire added a more Indonesian feel to this tournmanet,” he said. 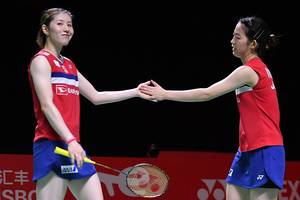 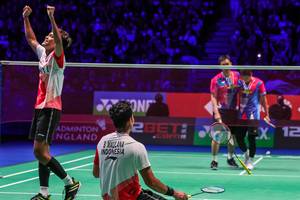 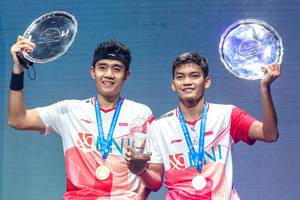